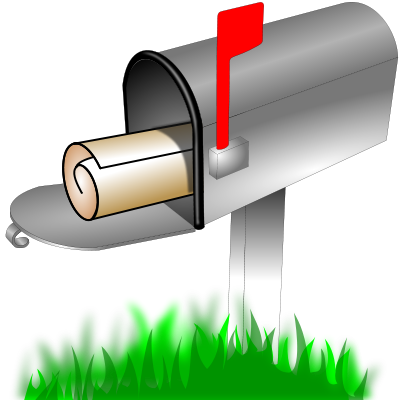 We finally got that rain we have all been praying for. And has it rained! We have had torrential rain for about a week now so we have gone from drought conditions to floods. My husband has taken water off the pool three times today as it has threatened to overflow (it was only a week ago that we were having to top it up). He will need to take more off before we go to bed to ensure it doesn't overflow during the night.

As we are now in February the days have started to fall back into their usual routine as the year's activities restart.
Yoga started again for the year and I am grateful to be able to sleep well at night without being in pain.
To finish off the holidays we have been doing lots of craft activities and made cupcakes and Dot gave me some beautiful flowers and chocolates.
Dot started school for the first time. It was a big day and she had a great time, made some new friends on her first day and got an award for not talking in class (talking is her favourite thing).
Ditto also started preschool two days a week. He is a very outgoing boy so he loves to be around all the other kids and enjoys going. 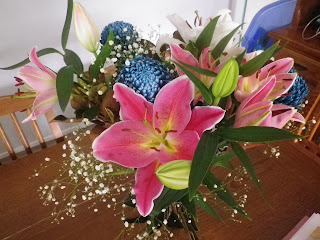 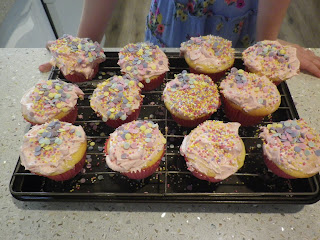 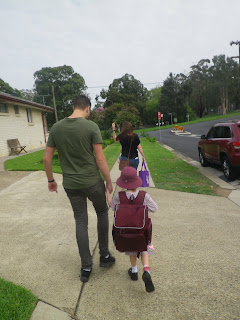 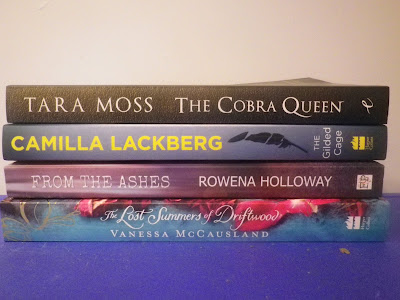 The Cobra Queen by Tara Moss

The Gilded Cage by Camilla Lackberg

People would kill to have Faye Adelheim's life. She lives in an ultra-swanky apartment in the most exclusive area of Stockholm, she has a gorgeous husband who gives her everything she's ever wanted, and she has an adorable daughter who lights up her world. Faye's life is perfect.

So how is it, then, that she now finds herself in a police station?


Books I have won:

From the Ashes by Rowena Holloway
Journalist Charlotte Ashe has sacrificed her credibility, her friendships and her career. With no job and no prospects and a soon-to-be invalid working visa, she needs a big story. Fast. Her single lead is Blaxon Hall, a private brain injury clinic owned by Tyrone Garner.

And Tyrone Garner has become an obsession…

When Charlotte uncovers mystery surrounding the recent deaths of residents at the Hall, she knows she’s found her story. Are the deaths natural or murder? Does a killer lurk at the Hall? And why is Garner determined to keep his past, and his visits to the Hall, a secret?

But the closer she gets to the truth the real question becomes whether she can trust what she sees. Is she exposing the truth or is it all a figment of her overwrought imagination?

Then Blaxon Hall is consumed by fire. And one of the missing is Charlotte Ashe.

The Lost Summers of Driftwood by Vanessa McCausland
Phoebe's life has fallen apart and there's only one place left to go. Alone and adrift after a failed marriage proposal, she flees Sydney to her family's abandoned holiday cottage.

On the slow-moving river Phoebe is confronted with the legacy of her older sister's suicide, a year before. Why did Karin leave a note written in flowers and walk into the water?

Phoebe's childhood love, Jez, has moved back to the beautiful old house, Driftwood, one jetty down. He's married now and the home has become a refuge for an unlikely little community.

As the river begins to give up its secrets, Phoebe finds herself caught up in old feelings and new mysteries.
Books I have purchased:

Yoga teacher and single mother, Chrissie Burns has a plan: move into the rundown beach house left to her by her deceased aunt, renovate it, sell it, and move on. The scene of a terrible accident years ago, the house needs to get out of Chrissie's hands as soon as possible.

But Tarrin's Bay, where the house stands, has more to offer than bad memories. The town is lovely, the people friendly, and even Chrissie's young son finds friends and begins coming out of his shell. Employed at Serendipity Retreat as a yoga instructor, Chrissie is shocked to be given the role of private teacher to Drew Williams, Australia’s top singer/songwriter for the month.

Relationships between instructors and clients are strictly forbidden, but Drew draws happiness out of Chrissie with his down-to-earth nature and sense of humour. Days of stretching and bending may bring Chrissie unexpected peace and strength, but she knows that this interlude must end, and there's no pose or position to aid her when Drew walks away and leaves her broken-hearted.

I was extremely fortunate to receive a bundle of last year's ARC books from my local bookstore. I felt like I had won the lottery! I won't list them all but here is a photo. 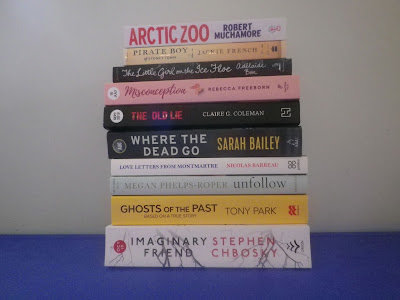