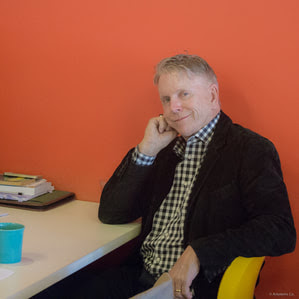 Michael will be speaking on; Why Politics Excites Some People and Turns Off Others.
I  have friends who  think most politicians  are naive, unethical, lazy, liars, or egomaniacs, and they refuse to vote for anyone in any election. Some believe  there is too much government in their lives…others are  frustrated that government isn’t doing enough for them. Still others are too busy with their lives to worry about politics or volunteer to help at a nonprofit.
A  democracy is inherently fragile  because there are so many moving parts.  It is on life-support much of the time. Those who participate in change by voting are heroes, in my mind, always looking for new opportunities to make their voices heard.  This is not an option for them.  It’s mandatory.

The divide  between exercising one’s  legal right not to vote, and the moral obligation to nurture our democracy, is a visceral, historical split, going back to the birth of our country. To dislike politics connotes a  level of  distrust and suspicion, amplified by social media.  To  be excited by politics, with or without social media,  is to understand that lasting change is a generational or multi-generational effort. It’s not unlike rooting for your favorite sports team, even when you know they haven’t won in a long time and prospects for a future title are dim.  You have to hang in with patience.  You have to believe in hope.

Cliffhanger: jump before you get pushed looks at our country ten years from now.  Politics, from Washington D.C. to high schools throughout the country,  are experiencing radical changes as America tries to dig itself out of unforeseen seismic holes.  Who are the heroes and who are the villains in 2030?  The only constant is surprise.
Thank you Michael for taking the time to write this post.
*(Voting is compulsory in Australia) 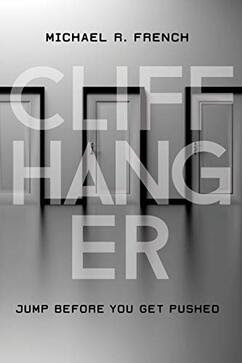 About the book
In 2030, viruses, spy drones, terrorism, joblessness have eroded American optimism. People want something to believe in. As demonstrated in a Midwest high school election, politics have taken on the inflexibility and dogma of a new religion. Only true believers will survive and prosper. Or so they think.
About the author

Michael R. French is a National best-selling author and graduate of Stanford University and Northwestern University. He is a businessman and author who divides his time between Santa Barbara, California, and Santa Fe, New Mexico. He is an avid high-altitude mountain trekker, world traveler to developing countries, and is a collector of first editions of twentieth-century fiction.

He has published twenty-two books, including fiction, young adult fiction, biographies, and art criticism. His novel, Abingdon's, was a bestseller and a Literary Guild Alternate Selection. His young adult novel, Pursuit, was awarded the California Young Reader Medal.

You can discover more about Michael’s work on his website: 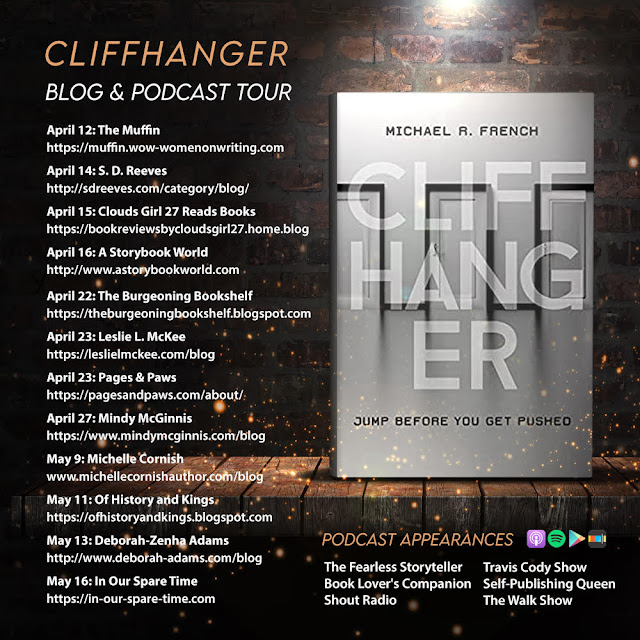 Posted by Veronica @ The Burgeoning Bookshelf at 08:00