I was hoping to have my copy finished so I could post a review with this giveaway but alas that isn't to be the case although I am enjoying Tilly's Story immensely. 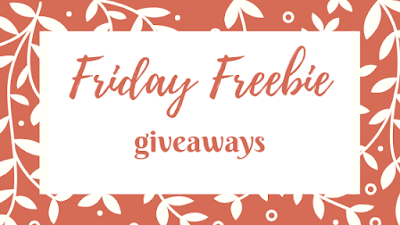 The Women's Pages
by
Victoria Purman 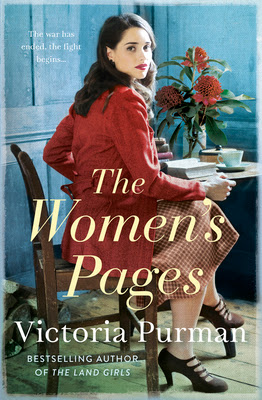 The war is over and so are the jobs (and freedoms) of tens of thousands of Australian women. The armaments factories are making washing machines instead of bullets and war correspondent Tilly Galloway has hung up her uniform and been forced to work on the women's pages of her newspaper - the only job available to her - where she struggles to write advice on fashion and make-up.

As Sydney swells with returning servicemen and the city bustles back to post-war life, Tilly finds her world is anything but normal. As she desperately waits for word of her prisoner-of-war husband, she begins to research stories about the lives of the underpaid and overworked women who live in her own city. Those whose war service has been overlooked; the freedom and independence of their war lives lost to them.

Meanwhile Tilly's waterside worker father is on strike, and her best friend Mary is struggling to cope with the stranger her own husband has become since being liberated from Changi a broken man. As strikes rip the country apart and the news from abroad causes despair, matters build to a heart-rending crescendo. Tilly realises that for her the war may have ended, but the fight is just beginning...
I have one paperback copy to give away. Entry is to Australian addresses only and closes at midnight on Wednesday 9th September.
The Women's Pages is The Book Stack Facebook Group book of the month. You can join the group here  https://www.facebook.com/groups/TheBookStack
Entry via the form below:
Posted by Veronica @ The Burgeoning Bookshelf at 09:26