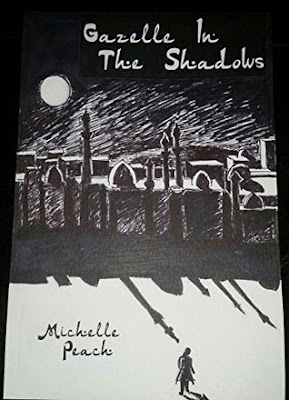 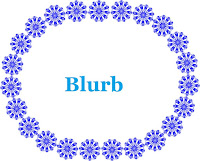 In the mid 90s, Elizabeth Booth is a young British college student studying Arabic at Durham University. With some travel and work already under her belt, she excels at her studies and is sent to Damascus to immerse herself in the language. Taken aback by the generosity and kindness of the people there, she easy slips into a life in the ancient city. She has friends, her studies, and even a handsome boyfriend. But things aren't always what they seem. Soon, in a world where mistrust and disloyalty are commonplace, Elizabeth finds herself navigating a web of lies, betrayals, and even murder involving MI6, deadly terrorist factions, and the shadowy Syrian secret police. 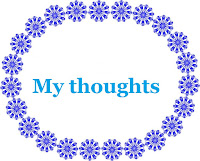 Gazelle in the Shadows, set in the early 1990’s, depicts life how it was for the people of Syria under the government of the time; a strict regime that ruled through fear.
Peach includes aspects of the political history of the country plus social and religious customs to bring the country and its people alive on the page.

Elizabeth arrives in Syria to complete her University requirement of a year of overseas study. She is the only one from her University to go to Syria however there will be other foreign students at the school she will be attending.

I found Elizabeth to be quite naive and ill prepared for her trip abroad as besides her plane ticket she had not made any other arrangements concerning her stay. She befriends an airline steward who assures her he has friends she can stay with.
The story highlights the disconnected life of a foreigner in a strange country where language is a distinct barrier.

Peach blurs the line between fact and fiction as she includes some events based on her own life experience.

While in Syria Elizabeth meets many welcoming Syrians. She falls in love but also learns that not everyone can be trusted. Her initial trust in everyone puts her in grave danger where she will have to call on every ounce of her courage to save her own life and that of a friend. The thought of losing her life causes Elizabeth to realise how much her family means to her.

Gazelle in the Shadows is a unique coming of age set against the exotic backdrop of Syria.

*I received a review copy from the author via Book Publicity Services. 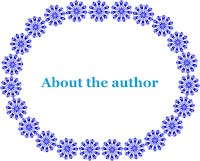 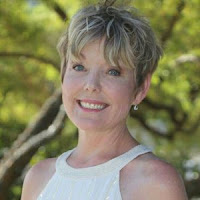 Michelle Peach graduated from Durham University in 1995 with a B.A. in Arabic with Middle Eastern and Islamic Studies. During 1992, she spent her second year of college studying abroad at the Arabic Teaching Institute for Foreigners in Damascus.
Since then, Michelle’s love for Syria has never been far from her thoughts. When the unrest began in 2011, her determination to start writing Gazelle in the Shadows intensified. “I was distraught and appalled by the suffering of the people and by the destruction of its historical sites in Aleppo, Palmyra, Bosra, Homs, Damascus and elsewhere. I know that many will not have the opportunity to see the sights of Syria due to the ongoing conflict, but I hope that through my story readers can enjoy the cities, landscapes and culture of Syria.” Gazelle in the Shadows is set to be released in September 2018, published by IngramSpark.


Michelle lives in Atlanta, GA. She is a stay-at-home mom, married with three children.

You can connect with the author at the following sites:

Posted by Veronica @ The Burgeoning Bookshelf at 12:24