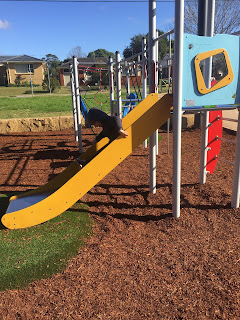 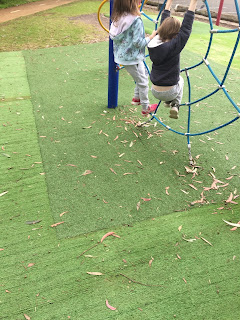 School holiday fun enjoying the sunshine at the playground 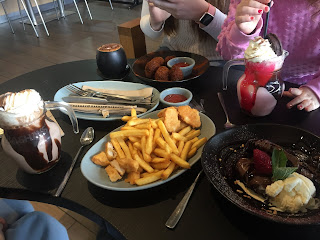 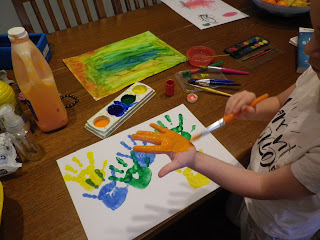 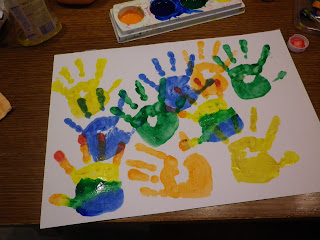 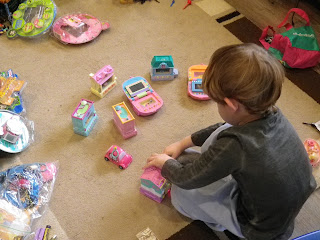 Bringing out the old toys. Who remembers Pixel Chix?
Books received over the last two weeks: 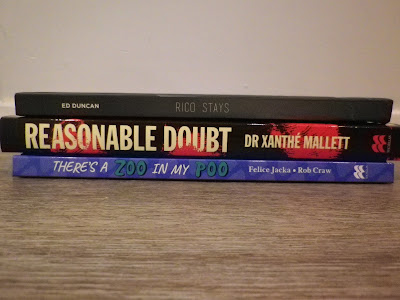 Using Rico’s girlfriend as bait, vengeful killers soon would be coming for him. The only question was whether he would face them alone or with help from Paul.

Reasonable Doubt by Dr Xanthe Mallett
We all put our faith in the criminal justice system. We trust the professionals: the police, the lawyers, the judges, the expert witnesses. But what happens when the process lets us down and the wrong person ends up in jail?

Exposing false confessions, polices biases, misplaced evidence and dodgy science, Reasonable Doubt is an expert's account of the murky underbelly of our justice system - and the way it affects us all. 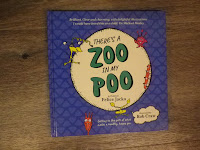 There's a Zoo in My Poo by Prof Felice Jacka
Did you know that trillions of tiny bugs live in and on all of us? And there's a Zoo of bugs in our poo. But which are the good bugs and which are the bad? What should we eat to keep our good bugs happy and our body strong?

Get to the guts of what you need to know about you and your poo.

They want kids to know all about the amazing stuff going on in their bodies.

Get ready for a journey inside the most exciting of places ... YOU!
eBooks received:

In Search of a Name by Marjolijn van Heemstra
Marjolijn van Heemstra has heard about her great-uncle’s heroism for as long as she can remember. As a resistance fighter, he was the mastermind of a bombing operation that killed a Dutch man who collaborated with the Nazis, and later became a hero to everyone in the family.

So, when Marjolijn’s grandmother bestows her with her great-uncle’s signet ring requesting that she name her future son after him, Marjolijn can’t say no. Now pregnant with her firstborn, she embarks on a quest to uncover the true story behind the myth of her late relative. Chasing leads from friends and family, and doing her own local research, Marolijn realizes that the audacious story she always heard is not as clear-cut as it was made out to be. As her belly grows, her doubts grow, too—was her uncle a hero or a criminal?

Vivid, hypnotic, and profoundly moving, In Search of a Name explores war and its aftermath and how the stories we tell and the stories we are told always seem to exist somewhere between truth and fiction.

Outback Brides Maeve's Baby by Fiona McArthur
Midwife Maeve McGill can deliver a baby with no complications, but finding love isn’t that easy. After falling for and being dumped by a doctor who only wanted her as a glorified nanny for his kids, she left her job for a position at a clinic in Wirralong. Maeve is determined to embrace her new life with the help of her friend, Lacey. Men are absolutely off the menu.

Doctor Jace Bronson is everything Maeve’s last boyfriend wasn’t. He’s big—a big chest to lean on with a big heart and a crazy big smile she can’t resist. But Jace is a father and his job is temporary, so he and Maeve vow to keep their relationship strictly professional. Maeve doesn’t want to risk the heartbreak, and Jace wants to protect his daughter from falling under Maeve’s warm and caring spell—the way he has.

They had good intentions, but love, chemistry and the magic of Wirralong have a way of bringing two wounded souls together.
I would love to hear what books you received in the mail lately!